The organization team of the Vienna March for Science presented further updates on the activities regarding the demonstration on April 22. Three weeks prior to the event, head of organization committee Oliver Lehmann explained: “We will start at 1 p.m. with a ‘Science Picnic’ at Sigmund-Freud-Park. We invite participants to bring along a choice science exhibit, experiment, or idea to be presented to the crowd.” For more details see http://www.sciencemarchvienna.at/en/vienna-march-for-science/science-in-action/.

Starting at 2 p.m. the March will move through the city centre. Scientific or art installations, costumes and posters are highly welcome during the demonstration. For details see http://www.sciencemarchvienna.at/en/vienna-march-for-science/science-in-arts/. The route will take the participants from Freyung, Tuchlauben, Stephansplatz, Wollzeile, Schellinggasse, Walfischgasse and Albertina up to Michaelerplatz and Burgtor. The March will end at Maria-Theresien-Platz with a final event starting at 4 p.m. and Elisabeth Oberzaucher (lg-Nobel-Prize-Winner in 2015), and Sciencebuster Martin Puntigam hosting.

The growing number of supporters shows the high acceptance of the March for Science worldwide (more than 400 events worldwide on the same day) as well as in Austria, too. Not only rectors and scholars, but also students and friends of science are signing for support on http://www.sciencemarchvienna.at/en/supporters/. Institutions such as the Austrian Academy of Sciences and Universities Austria uniko also expressed their support last week, as well as European Geosciences Union EGU. Their General Assembly 2017 with more than 12.000 attendants will take place only one day after Vienna Science March.

Further supporter is the Austrian students representative council, informing more than 350.000 students in Austria about the Science March with its newsletter. “This wide and broad encouragement highlights the high importance of this event, marching for a strong and free science – all over the world. For instance, the current attacks on Central European University by the Hungarian Government are alarming. Therefore, we will meet already tomorrow at 5 p.m. at the Hungarian Embassy in Vienna (Bankgasse 4-6, 1st district) to show our support for CEU and academic freedom”, said Oliver Lehmann from the organization team.

Peter Klien is famous for what great science should achieve: Asking unexpected, sometimes absurd questions at the right moment and gaining the most revealing answers. Most will know him from the late-night show “Willkommen Österreich”, but Klien, who studied Philosophy and Classical Philology is not only a comedian, but also lecturer at the department of Philosophy at Vienna University and spokesperson of the Austrian Library Association. And a supporter of the Vienna Science March:

“It is impressive and great, that scientist from all over the world take to the streets on the same day, and it is even greater, that this will happen in Austria, too. I may state not only regarding my disciplines, Philosophy and Classical Philology: It is good for science not to hide away. And listening to the voice of rationality it is good for society. Especially in times who are maybe not so much historical, but definitely hysterical. Wishing you lots of success for this March for Science, even it is going to be in April.”

Five weeks ahead of the Vienna March for Science on 22 April the head of the organization team Oliver Lehmann announced first results. Only a week after the homepage www.sciencemarchvienna.at went online together with social media channels at @sciencemarchvienna, leading representatives of the Austrian scientific community started supporting claims and goals of the Vienna March for Science. After Helga Nowotny (Head of the ERA Council Forum Austria) was the first to sign, Heinz W. Engl (University of Vienna Rector), Margit Fischer (Head of ScienceCenter-network), Helmut Holzinger (President of Austria’s conference of universities of applied science) and Christa Neuper (Rector of Karl-Franzens-University Graz) aming others followed. The daily updated list of supporters may be found on http://www.sciencemarchvienna.at/en/supporters/. END_OF_DOCUMENT_TOKEN_TO_BE_REPLACED 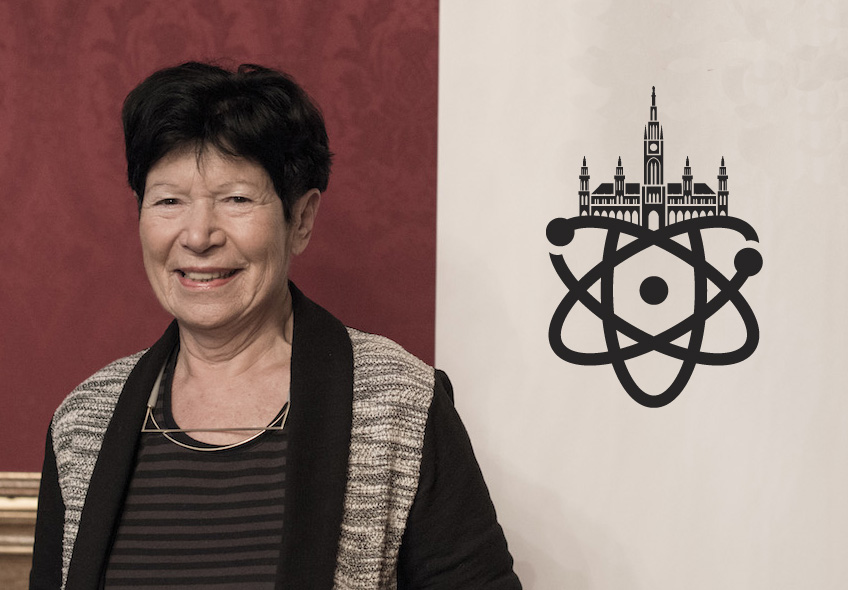 “Grim truth” – and how to handle it

In his opening address at the 2016 Nobel Prize Award Ceremony, Nobel Foundation Chairman Carl-Henrik Heldin drew parallels between our current milieu and the late nineteenth-century world in which Alfred Nobel lived and worked.

Nobel’s era was one of rapid industrialization and economic expansion. Progressive political ideas about peaceful international cooperation flourished, but nationalism, xenophobia, geopolitical tensions, and terrorism were also on the rise. Anarchists assassinated a Russian Czar, an Austrian Empress, and American and French presidents, and the outbreak of World War I dealt a near-fatal blow to European civilization.

The similarities to today’s world are obvious. Scientists continue to surprise us with amazing discoveries, and billions of people around the world have been lifted out of poverty. But dark clouds have formed on the horizon. Terrorists have struck Europe with a vengeance, and millions of refugees fleeing wars and hunger are taxing European institutions, and straining social cohesion. Populist movements have emerged, calling for closed borders and new walls, and their rejection of expertise has led Heldin to a “grim truth”: that “we can no longer take it for granted that people believe in science, facts, and knowledge.”